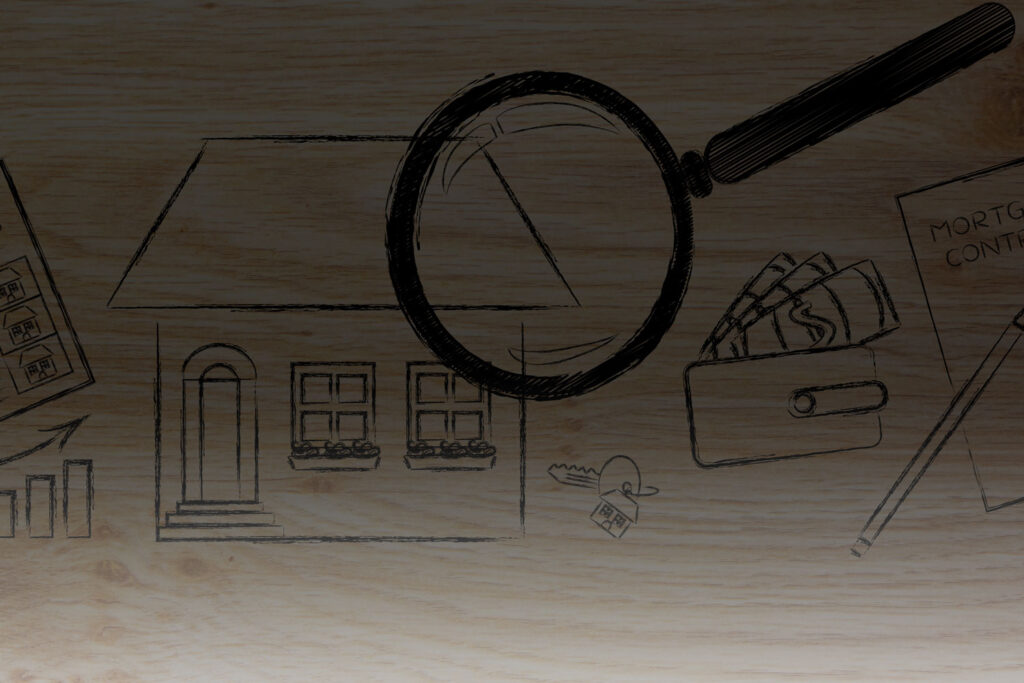 Have you heard? Interest rates for home purchases and refinances are rising. If you turn on the television or open your favorite news app you might think the sky is falling. While rates have in fact risen, it is important to keep things in historical perspective and to understand what an amazing time it still is for buyers, and sellers for that matter.

In 2021, the 30-year fixed-rate for mortgages peaked in December at 3.1 percent, up from the historic low of 2.68 percent just one year prior. The Bureau of Labor Statistics reported in January that the Consumer Price Index, a closely watched gauge that measures the change in prices paid by consumers for goods and services, rose 7.5 percent in 2021. The announcement sent shockwaves across the mortgage markets and the 30-year benchmark rate quickly rose by a half percent to 3.45 percent in a matter of days.

A Little Perspective About the 30-Year Interest Rate

Just two years ago, the 30-year fixed rate was 4.46 percent. That’s right, it is actually down a percent from January 2019, and while the recent rate increase is the largest one-month spike since 2013, we are not exactly in uncharted territory. The reality is that rates have fluctuated between 3 and 4.5 percent for the greater part of the last three years. Rates were as high as 4.87 as recent as November 2018, and we were still in a pretty strong sellers’ market at that time.

When my parents bought their first house in November of 1979, the benchmark rate was 12.83 percent, and yet they actually got in while the getting was good. Rates peaked a couple years later in October 1981 at 18.45 percent. Yikes!! Looking back at at Freddie Mac’s  historical rate comparison, rates anywhere between six and nine percent seemed pretty common until 2012 when they started a precipitous decline.

Cost of Money Increases More than Offset by Price Gains

An increase of a half percent on a $300,000, 30-year mortgage will cost you about $88 per month, or six percent more than you would pay at the lower rate. Offsetting that cost, however, is the appreciation you could stand to gain if you buy now versus waiting. Columbus Realtors December 2021 Central Ohio Housing Report indicated that the median price increased 12.1 percent for the year. To put that in other terms, a $300,000 home will cost you $336,000 at the same rate of appreciation if you wait another year to buy.

So let’s stop the talk of doom and gloom. The skies aren’t as cloudy as the predictors like to make it seem, warmer weather is on the horizon, and that will bring more buyers out into the sunshine.