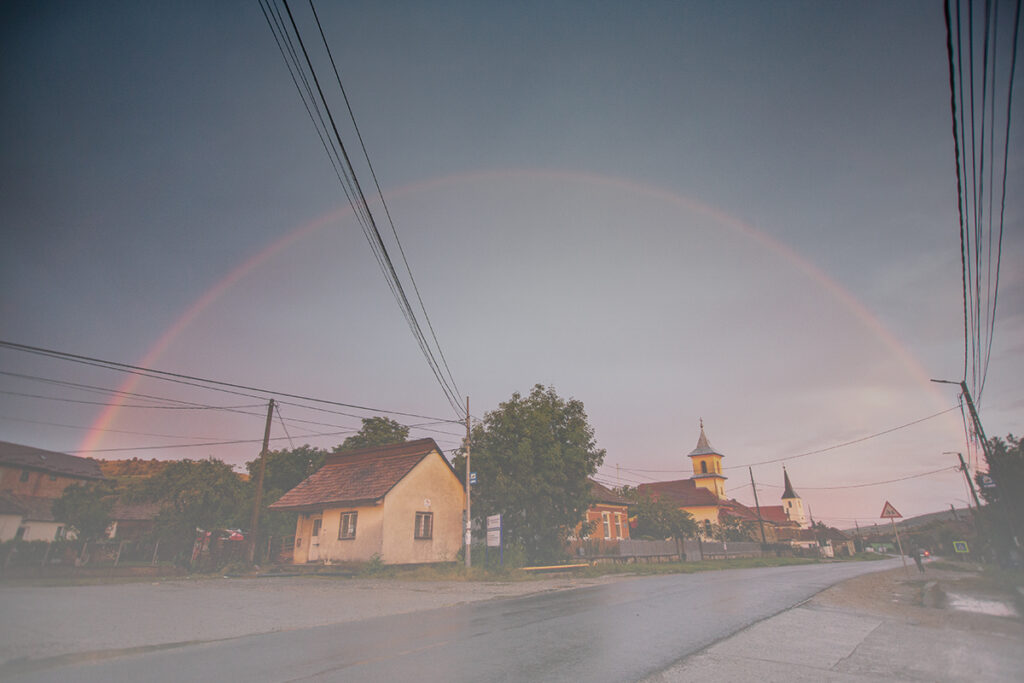 Housing Frenzy is Over – Why That’s a Good Thing

Buyers experienced nightmarish bidding scenarios through the early part of 2022. If you were fortunate enough to the win the battle, it probably meant venturing far away from any sense of a comfort zone. Many waived rights to an inspection, and for that matter, any ability to ask a seller to make repairs before closing. Others agreed to cover gaps between the purchase price and the appraised value if one existed, leaving them on the hook for what amounted to thousands of dollars in some cases.

In February of this year, the Labor Department announced that the January 2022 consumer price index, which measures the costs of dozens of everyday consumer goods, rose 7.5 percent compared to one year earlier. That was the biggest gain since 1982. What followed was large scale speculation that the Federal Reserve would raise the Fed Funds Rate. This concern sent shockwaves through the real estate industry and from that moment forward, the housing market became hotter than asphalt on a summer day, leaving would-be buyers scorched by the competition for what little housing stock was available.

It is safe to say at this point that the days of three percent interest for long-term home loans are gone. Welcome to the age of yet another new normal – paying more for money (and seemingly everything else). We should, however, keep things in perspective, at least as far as interest rates are concerned. Historically speaking, rates are still lower than the average over the last 50 years. The Mortgage Report compared rates dating back to 1971 and found 7.77% to be the average for a 30 year mortgage.

Fast forward to today, and the winds of change are blowing. And they aren’t blowing like a spring breeze, but rather more like a tropical depression forming off the Florida coast. According to Columbus Realtors, the trade organization that represents nearly 10,000 real estate agents in Central Ohio, June 2022 home sales dropped 9.7 percent and are now 2.4 percent behind the first six months of 2021. Pending sales in June were also down almost 14 percent suggesting that July sales will also see a year over year decline.

If you are old enough to remember the Great Recession of the early 2000s, fear not. It doesn’t appear we are heading towards that cliff from which we fell. Rather, we are experiencing a balancing of the market, where the playing field between buyers and sellers is becoming more level. There is no crystal ball to indicate where we will land. With that being said, most experts agree that the market is headed for healthier times compared to what happened when all hell broke loose in March of 2020.

And herein lies the silver lining behind the storm clouds. Buyers can finally breathe again and worry less about competing for the home of their dreams. While you should plan on paying more for interest (the average 30-year fixed interest rate stands at about 5.54% as of this post) and ultimately a higher mortgage payment, the odds you will need to offer 10-20 percent above a seller’s list price have greatly diminished. Think of it as paying less upfront, but more over the long run.

While sellers enjoyed record price increases and several people were able to cash in on the feeding frenzy, the pace was simply not sustainable. Affordability challenges would be further exacerbated if we continued along the path carved during the modern era and all that COVID left in its wake. The longer recent trends continued, the faster the Category 5 hurricane barreled towards the housing market and greater economy as a whole. The truth is, the availability of cheap money had to end in order to save us from catastrophe, whether we like the change or not.