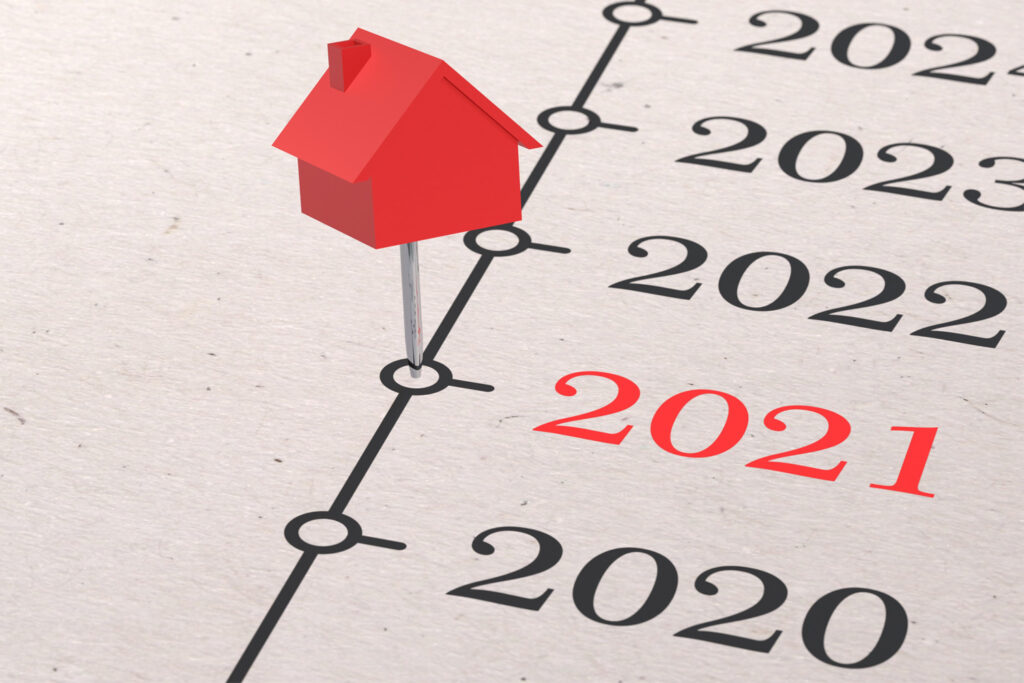 There’s no need to recap 2020. We all know the story by now. But while the world suffered through a calamitous year, the Columbus housing market had, in the words of Eric Church, a record year. November home sales, the latest for which data is available, were up 12.7 percent according to Columbus Realtors. Year-to-date sales (2020) are up 3.6 percent and poised to be the highest sales year in Central Ohio history. Pending November sales were also robust, suggesting another increase in December when those transactions are reported.

Even still you might have a bit of anxiety about what the future holds for your home’s value, especially if you owned a home in 2008 or followed the news during the The Great Recession. We’ve read the story before. What goes up quickly (read home values) often comes down just as fast. Will that be the case in 2021 for Central Ohio homeowners?

The good news is that the overwhelming majority of experts who study housing are bullish on the local and national markets. Lawrence Yun, Chief Economist for the National Association of Realtors predicts that this winter may be one of the best winters for home sales activity. Yun says that winter won’t match summer or spring sales numbers, but on a winter-to-winter comparison, this could be one of the best breakout years.

Feeding the trend is a market heavily weighted with more home buyers than sellers. The number of properties for sale in Columbus and surrounding communities dropped again in November to 2,591. That is 45.3 percent lower than a year ago and 19.7 percent lower than the previous month. This left central Ohio with less than a one-month supply meaning that, if no more homes were added to the market, those listed would be sold in less than a month at the current sales pace.

Jeff Tucker, an economist from Zillow echoes these sentiments and points to recent monthly price appreciation as seen on the Zillow home value index. That index outpaced peak appreciation seen in 2006. The annual appreciation looking back over 2020 was a little bit more modest, about 7 and 1/2%, but he expects this to be sustained well into 2021.

In the end, the strength of housing sales in 2021 will be fueled by the most basic economic principle: demand exceeding supply. Until we reverse course on the number of available homes for sale, sales will maintain their brisk pace and prices will continue their upward movement.